Abbey Spice is a highly regarded Indian Restaurant in St Albans. As one of the reviews on their Google+ Local page says “I went in with a friend for a meal, and the outside doesn’t do it justice, it has a really fresh open atmosphere and I thought the service was great and friendly and […] 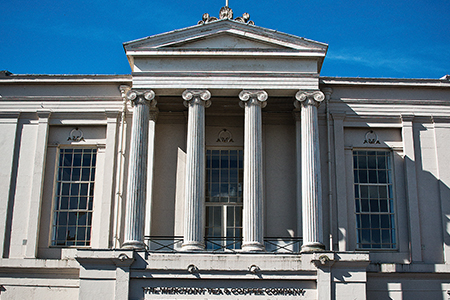 Right in the centre of St Albans and part of the old Town Hall the Merchant is a great place to stop for a coffee, tea or lunch and do some people watching. Have a look outside… An interactive virtual tour allows customers who find you online to walk through, explore and take a closer […] Jo and the team like to frequent Bengal Spice in St Brelade’s Place in Jersey Farm, St Albans on Friday nights after a hard week’s work shooting new and interesting places and processing panoramic images and the accompanying static photos. Jo’s favourite is their smashing spicy king prawn madras with a refreshing cold pint of […] 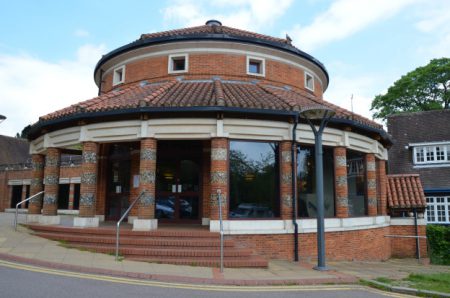 Verulamium Museum is built on the site of one of the largest Roman settlements in Britain and is a fantastic place to find out about everyday Roman life. Jo is really pleased with the work she’s done for Verulamium Museum. Have a look inside this gorgeous building and at the awesome artefacts, mosaics, interactive displays! […] The Benefits of a Google+ Local Page 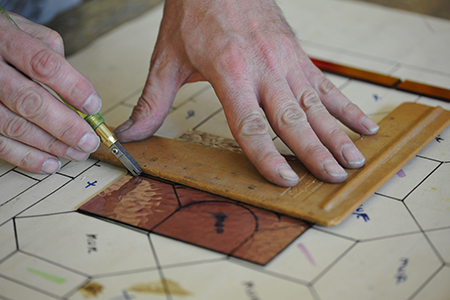 Another Google Business photo shoot saw Jo having a fun evening catching up with Kelvin, the owner of The Stained Glass Works in Highgate. It was fantastic to see the incredible works of art produced in their workshop on Archway Road. The place got a thorough clear out in honour of the Google Trusted Photographer […] 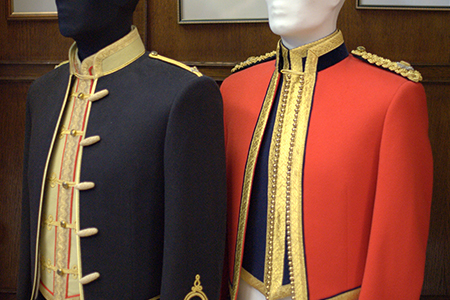 London’s Saville Row in the heart of St Albans. British bespoke tailors G D Golding (Tailors) Ltd – traditional tailors and a Royal Warrant holder (tailor) to the Queen. Have a look around the store and a sneaky peak behind the scenes in the workshop! Google Virtual Business Tours make your business stand out in […] 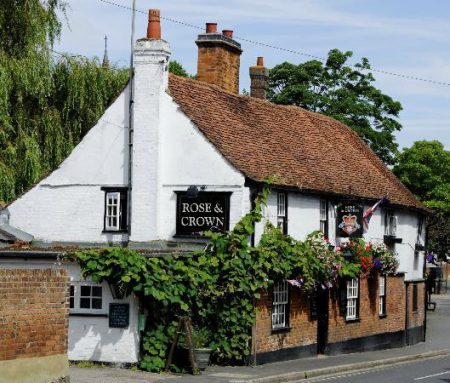 Google recently launched Google Business Photos which can be described as Google Street View inside of business. Google’s rigorous selection process and quality control procedures ensure this work is undertaken to the highest standards. Below is an example of our work, a virtual tour created during the training process for the Google Business Photo program of the Rose & Crown in […]