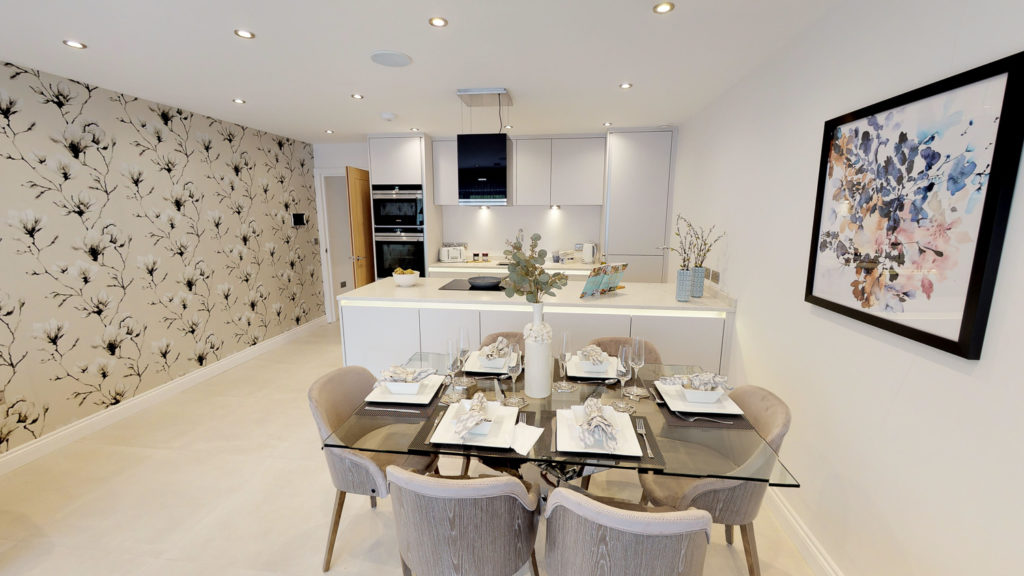 3D virtual tours for estate agents If you are an estate agent and you were listening to Robert Jenrick’s government briefing on Wednesday 13th May, you probably heard him say that all viewings of properties should happen virtually in the first instance. Not quite sure what that means for your business? We’ve got everything you […]

What’s a Facebook 360? A while ago Facebook posts were configured to recognise equi-rectangles or as they call them Facebook 360s. These images are twice as wide as they are deep. When they are wrapped around all the edges meet seamlessly. They are partly created by the process we use to create Google Street View […]

A great offer from G Suite exclusively for Striking Places customers and contacts!

We are pleased to announce that as a Google Trusted Partner, we’re able to offer our contacts and clients a fantastic deal on G Suite, which is Google’s email, cloud storage and hosting platform for businesses. If you like Gmail for your personal accounts, or you’re looking for a seamless online business solution, then this […] 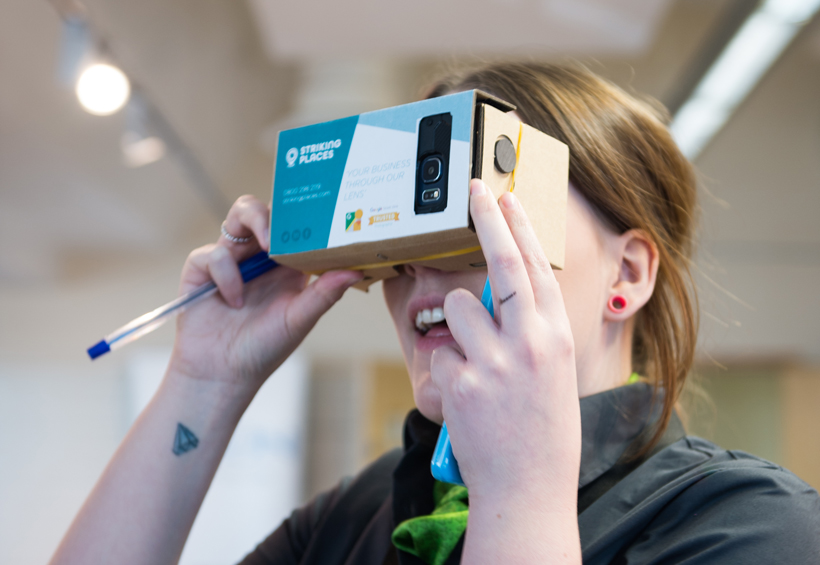 Buzz words are a wonderful thing, aren’t they? Some become commonplace phrases and sometimes we don’t really know what is actually meant by them – augmented reality, for instance. On the face of it, augmented just means making something ‘in greater size of value’ so you could be forgiven for thinking we’re talking about a […] 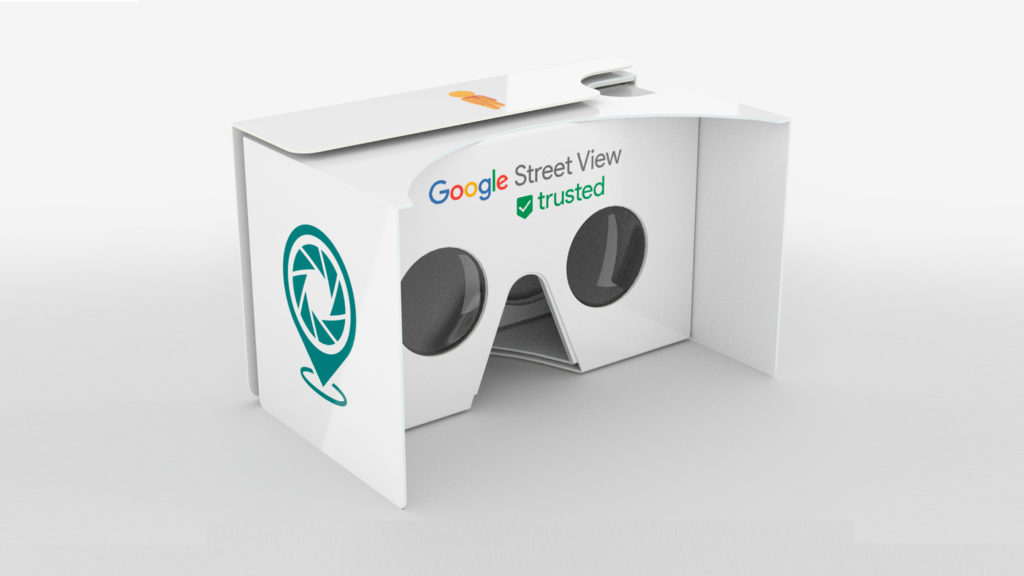 It’s been a very exciting week for us Google Tour providers! Google has made some very awesome updates to Google My Business and associated services – and you really need to know about them! Announcement number one: Product posts now available on Google My Business This first one is a big boost for anyone looking […]

Top 5 places to explore with Google Street View Inside

The first Google Street View Inside features in 2007 were exclusively of sites in the USA. Places like the White House were showcased so that the world could get a glimpse of what it was like to see some of the most iconic places in real life. When it rolled out internationally in 2008, the […] 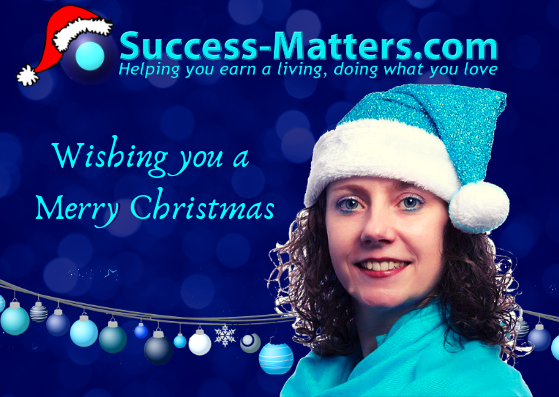 From only £48.56 Book your place at eventbrite.co.uk   Having a Christmas themed profile pic on your social media profiles (Facebook, Linkedin, Twitter & Instagram) is a great way to start conversations and increase your business reach whilst spreading a little joy during the season of goodwill. It’s especially useful for local businesses who gain customers […]

How to embed your new 360 tour into WordPress

This tutorial takes you through a few easy steps to add your new 360 tour iframe into your WordPress website. So you’ve just received the link to your lovely new tour from Striking Places. You’re now ready to put it into your website so your customers and potential customers can take a virtual wander around […] 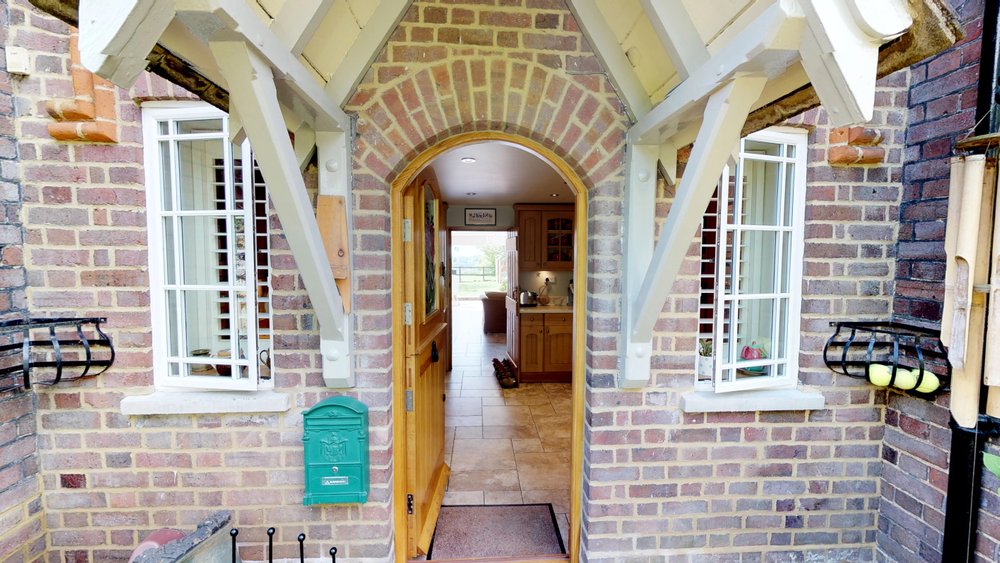 The Journey So Far All the way back in 2012, Jo ‘Smiley’ Hailey took a step into the latest technology world of Google Street View Inside. Her first ever 360 Tour was of the Rose & Crown in St Albans. She then qualified and became a certified a Google Trusted photographer, meaning she had access […]

What is KickOff@3? ALREADY KNOW WHAT IT’S ALL ABOUT? CLICK HERE TO GO STRAIGHT TO THE PHOTOS KickOff@3 is a social and charitable initiative that began in 2017. KickOff@3 brings together diverse communities and spreads multiple charity awareness to young people while having fun. The 2017 events were so well received and organised that interest […]