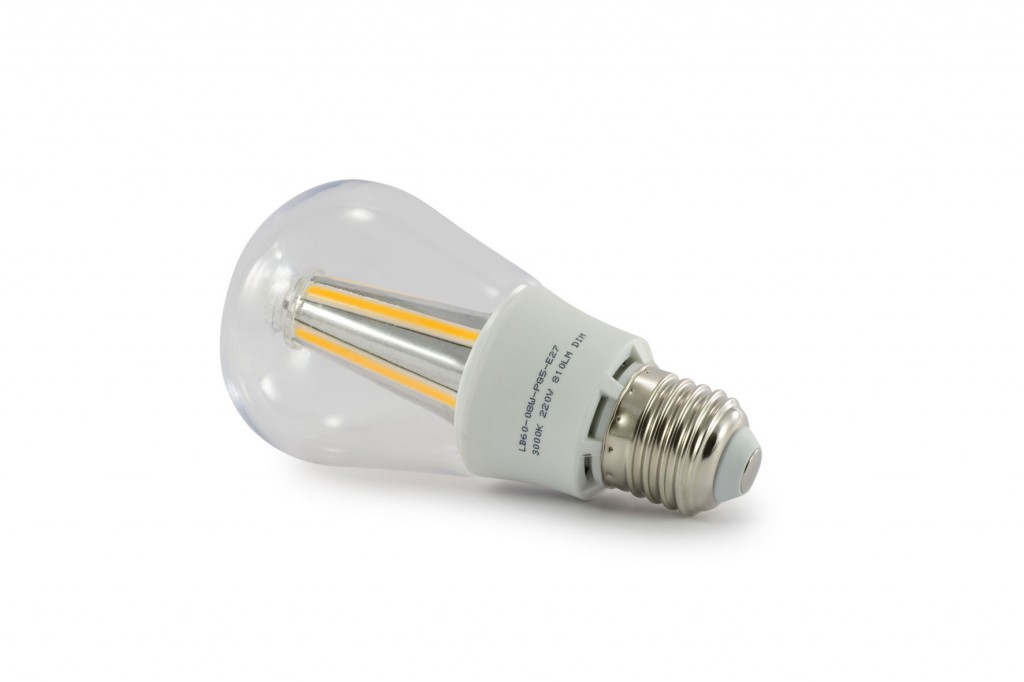 Product Photography shoot for Wandsworth Lighting Company Lighting company FortisDay are based in Wandsworth, South London, specialising in eco-friendly, high-performing outdoor and indoor LED lighting. Their emphasis is on intelligent, automated, energy-saving lighting and innovative design, and they cover sports lighting as well as commercial, retail and bespoke. Striking Places’ Jo Hailey has known their co-director, […] 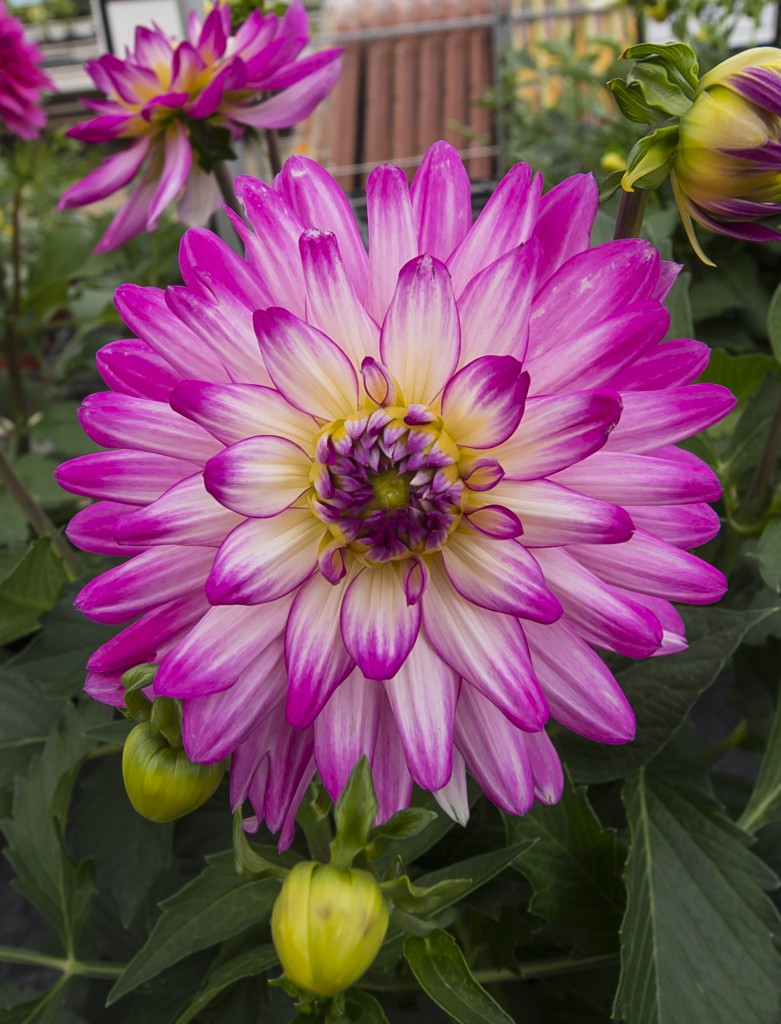 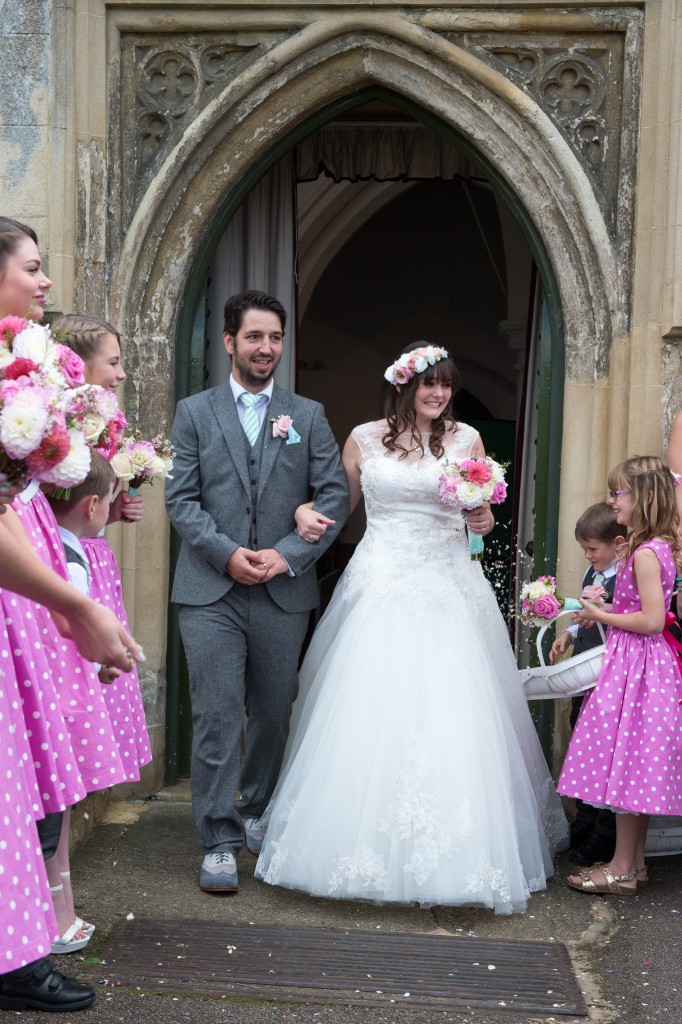 Striking Places shoot Jennie & James’ Wedding In the very hot summer of 2015 Jo Hailey, of Google Award Winning Photographers Striking Places, was contacted by Mary Deuchar. Mary was one of Jo’s colleagues at the University of Hertfordshire and also taught on her masters course. Her granddaughter, Jennie Wakelin, (nee Fletcher) was getting married […] 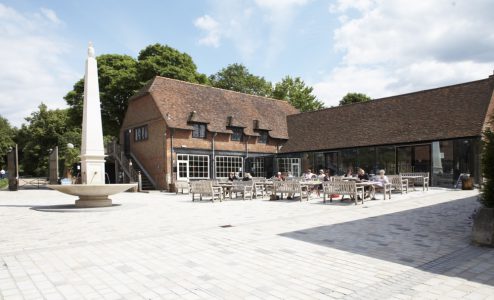 Award-winning Photographers Shoot Street View Trusted Tour at The Stable Yard, Hatfield House The exciting opportunity to work with Hatfield House in Hatfield, Hertfordshire, began in spring 2015. Google Trusted Photographer Jo Hailey was representing Striking Places at Chariots BNI networking event in St Albans. She had been at a business meeting in the Hatfield […] 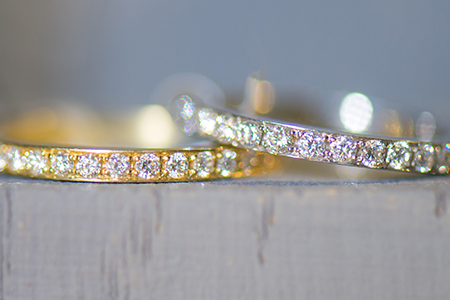 Striking Places have been delighted to work with Hatfield House in bringing Google Street View to many areas of the estate, both inside and out. This project has taken place over several months and has seen the Google Accredited photographers exploring many areas of the complex, from fountain low to steeple high. The Stable Yard […] 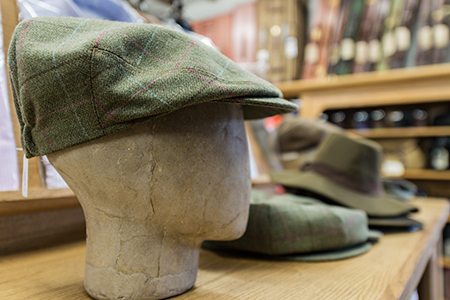 Google Accredited Photographers shoot Street View Trusted at Hatfield gunmakers. Carl Russell Gunmakers & Co. nestles in the Stable Yard at Hatfield House in Hertfordshire. Although it was established as recently as 2014, the team there have over 60 years of experience in the British Gun trade. The shop is compact but well stocked and […] 360 Virtual Tours at Animal Hospitals across the South East 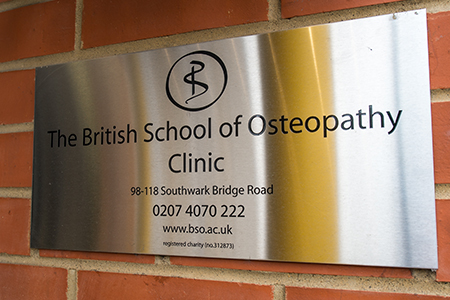 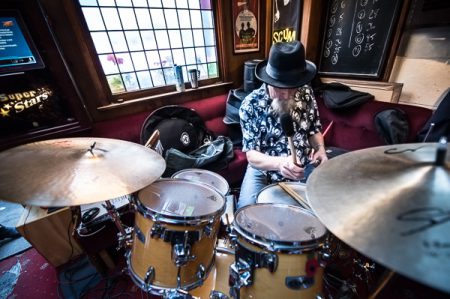 Google accredited photographers Striking Places music performance photography of the London-based Hammond Organ Trio, MOJO’d. It was a sunny Sunday afternoon when we at Striking Places found ourselves on a shoot in a lovely little local pub, The Harringay Arms, in the heart of Crouch End. We were there to take a collection of stills […] 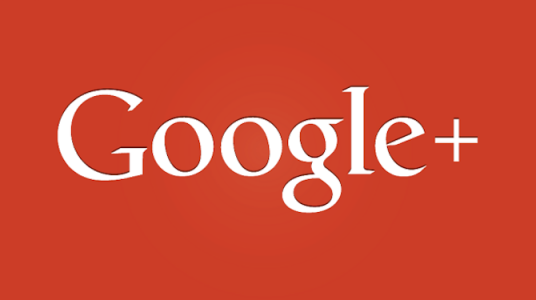 Establishing a Google+ Local Page and joining it to a Google Places Page can be confusing. HERE IS A STEPS-BY-STEP-GUIDE Since the advent of Google+ a newer version of Google Places is available for listing your business and this is called Google+ Local. Currently the two run side by side and there is no indication […]