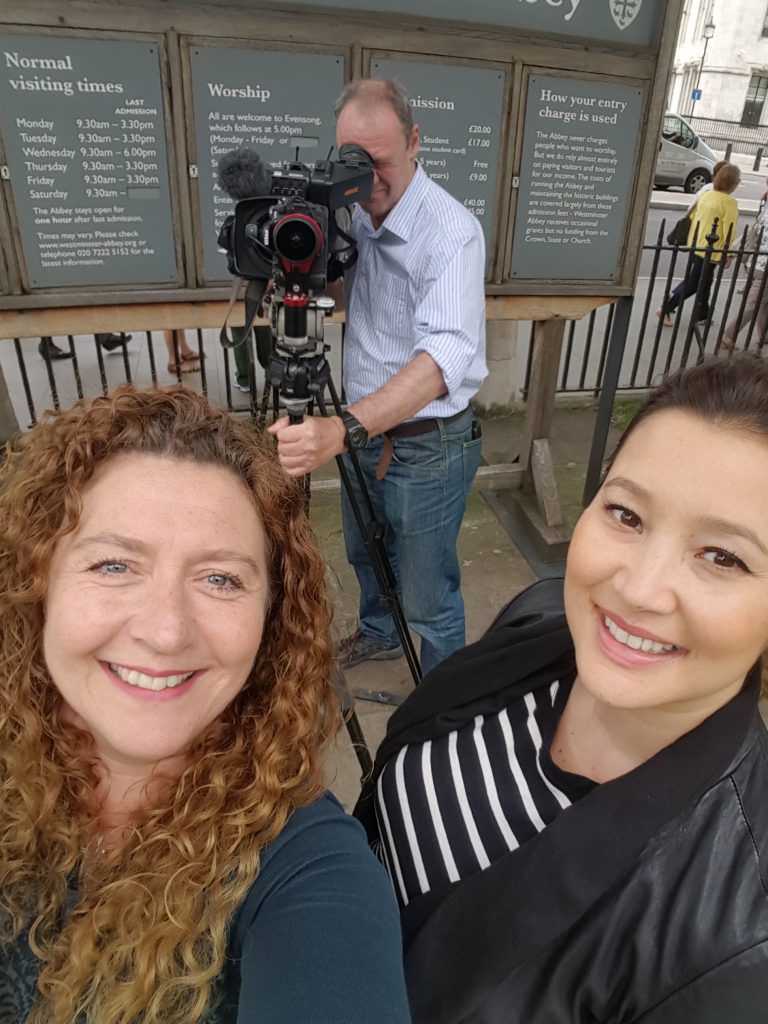 You may recall in Striking Places Summer Part One we were four hours from Calais in a beautiful campsite in the middle of a forest when we got the call. Did Striking Places Jo Hailey wanted to be interviewed for the BBC London News outside Westminster Abbey the following afternoon? Yes!! You left us stuck in […] 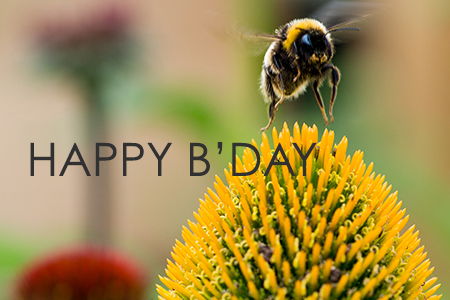 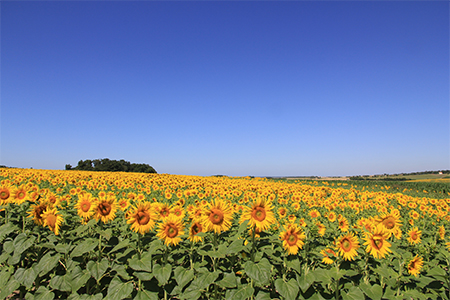 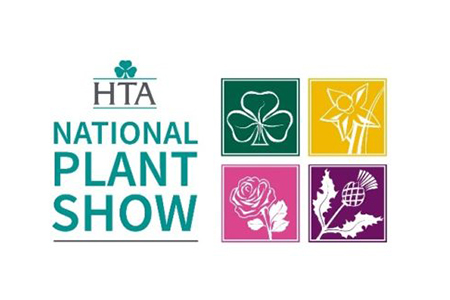 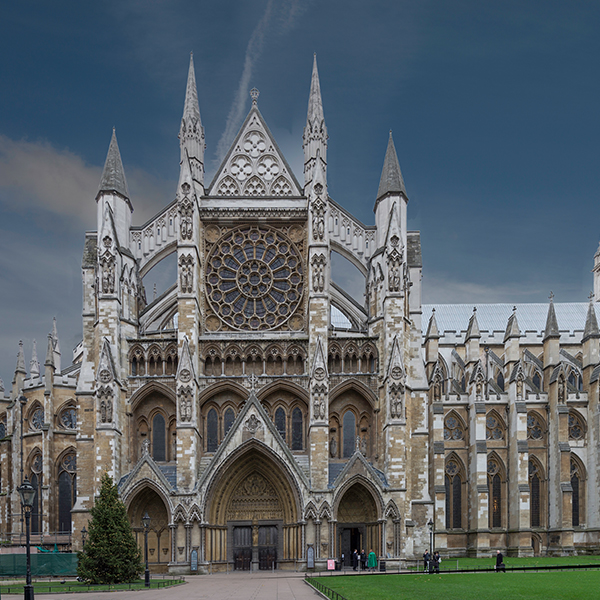 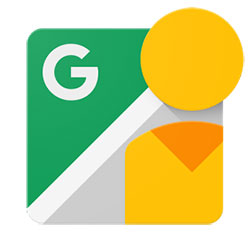 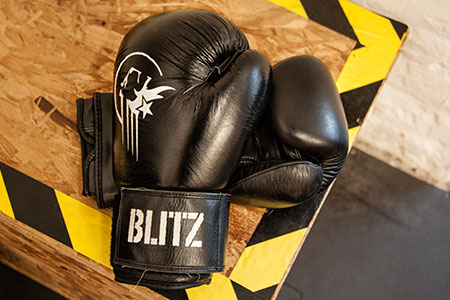 In March 2015 Chris Allen, owner of Tring Martial Arts Academy, was updating the business details on his Google My Business page when he noticed a button inviting him to add a virtual tour. Intrigued Chris clicked the button. Within 48 hours Jo from Striking Places rang to find out if Chris would like to […] 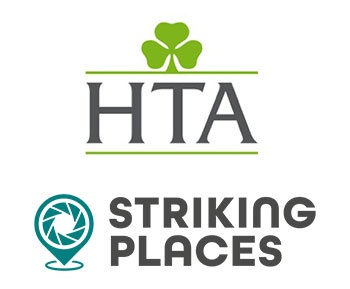 Striking Places are very excited to announce our partnership with HTA (Horticultural Trade Association). The partnership came together for the first HTA Technology Conference in February. Jo Hailey, Director of Striking Places, addressed the conference on ‘The Future of Things to Come’. The presentation included a brief outline of the Google Street View Trusted programme. […] 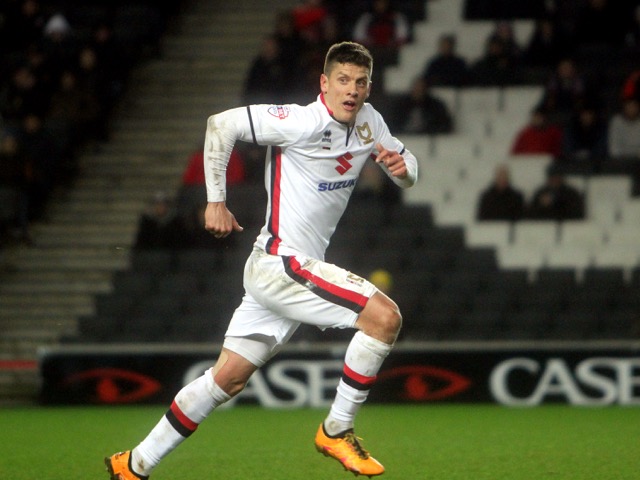 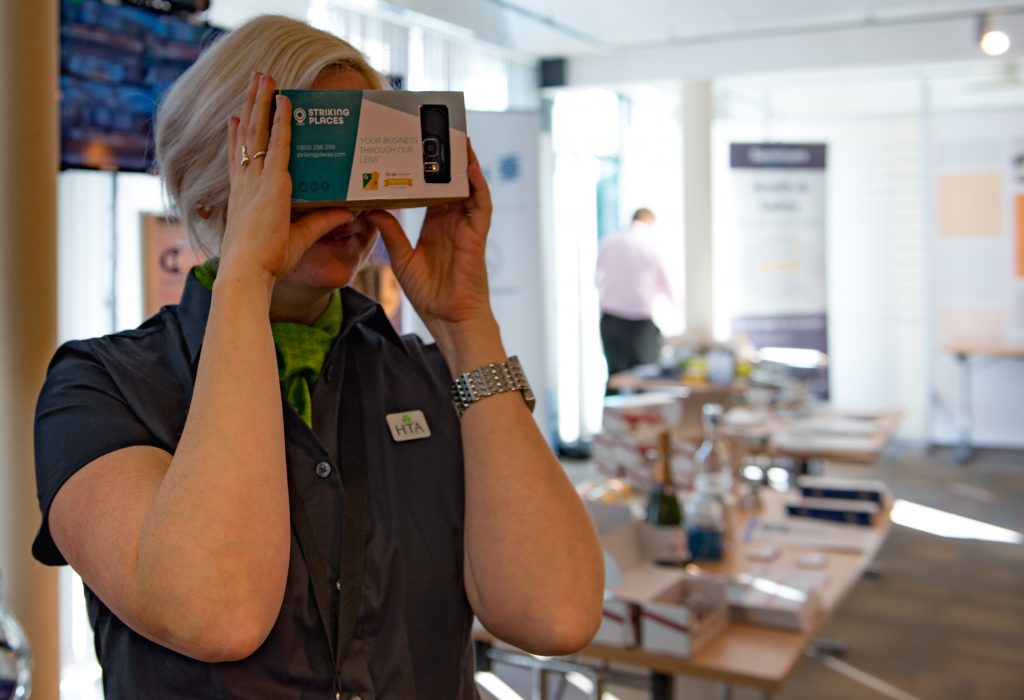 Striking Places Present at the HTA Technology Conference 2016 Striking Places involvement with the HTA (Horticultural Trades Association) began whilst working with Aylett Nurseries. We had lots of fun meeting Adam Wigglesworth, Julie Aylett’s husband, whilst shooting a 360 virtual tour there. Among other things he boosted me up in a forklift truck cage! This was so […] 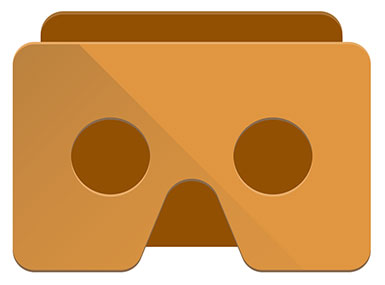 How to use Google Cardboard

Follow our simple step-by-step guide for turning your phone into a virtual reality headset using Google Cardboard. Google Cardboard is the clever new bit of kit everyone’s talking about. It’s a beautifully simple flatpack headset for VR (Virtual Reality) or AR (Augmented Reality) that you construct yourself. Download these apps How to use Google Cardboard […] 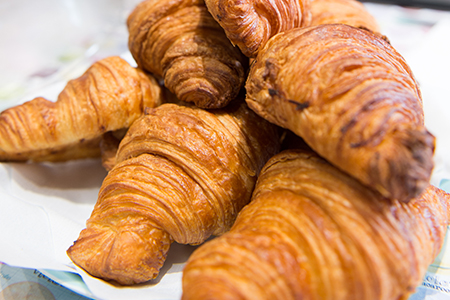 360 Virtual Tour round a North London Deli. Deli Junction is situated on Junction Road, Archway, North London. It is an ideal space for a Striking Places Google Street View Trusted virtual tour. The variety of shops in the area is gradually growing. The delicatessen perfectly placed, just a few minutes from Archway tube. It […]